But Now I SEE 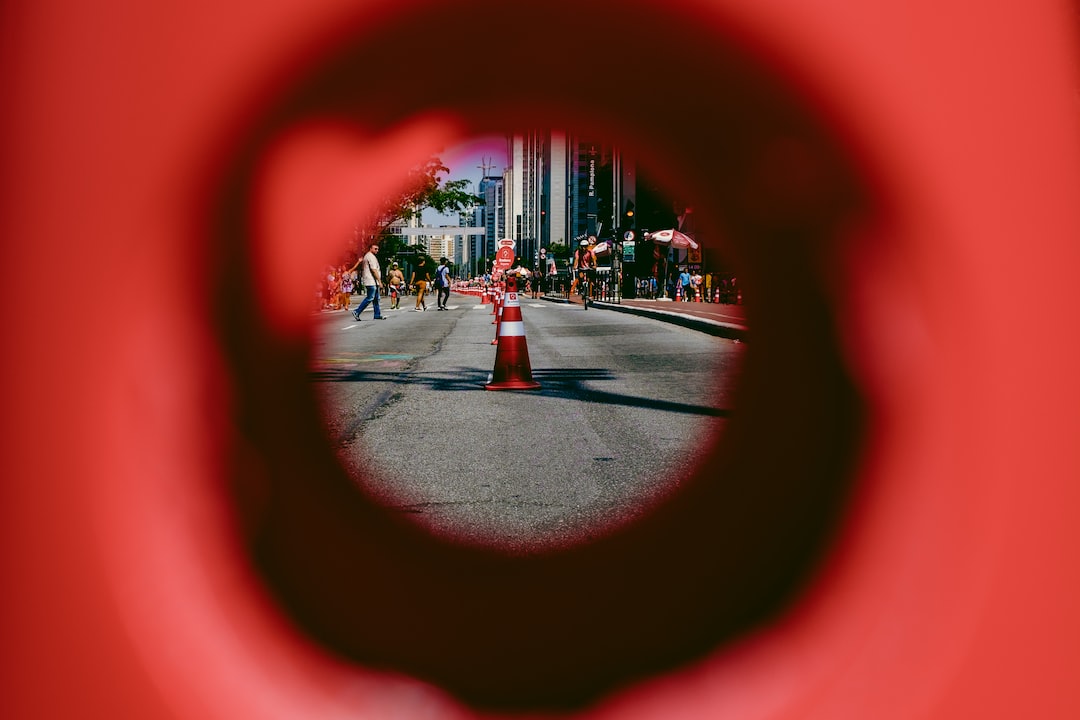 Back in the early ‘90s, one of the most popular acts in the music world was En Vogue. They were (and are) immensely talented and produced fabulous music. (As I guy, I will admit that I found all of them very pleasant to look upon.)

One of their biggest hits was a song called “Free Your Mind.” It was one of those songs that can truly wear the label “timeless” because while it debuted in 1992, it could easily have been released last month and been a perfect summary of the unrest in 2020. If you have never heard it, or haven’t heard it in many years, it’s worth 4 minutes of your time.

Why does this song matter now? Because of these lyrics:

It doesn’t mean that I’m a prostitute”

Doesn’t mean I don’t like my strong black brothers”

“I can’t look without being watched, no

You rang my buy before I made up my mind”

Similar statements have been made by many people in the last few weeks. You have also likely heard words of support for the oppressed (while debating the sincerity of those making those statements). It’s all a big mess. Who is lying? Who is telling the truth? Can we as human beings possibly find common ground in the middle of all this? Let’s look at a few factors:

Some of the disturbing sights we have seen recently are displays of racism. Some are more likely rooted in prejudice. And yes, there is a difference.

At dictionary.com, you can find this definition of “racism” – “a belief or doctrine that inherent differences among the various human racial groups determine cultural or individual achievement, usually involving the idea that one’s own race is superior and has the right to dominate others or that a particular racial group is inferior to the others.”

You will also find this definition of prejudice: “1) an unfavorable opinion or feeling formed beforehand or without knowledge, thought, or reason; 2) any preconceived opinion or feeling, either favorable or unfavorable; 3) unreasonable feelings, opinions, or attitudes, especially of a hostile nature, regarding an ethnic, racial, social, or religious group.” This is the term the En Vogue song revolves around.

I doubt anyone would dispute that the incidents of police brutality we have seen make the internet rounds are acts of racism. There are the acts themselves, of course. But also, you can see it in the perpetrators’ faces – you can tell they think they’re eliminating cancer from the human race. It’s chilling and VERY disturbing.

I believe a big chunk of the divide between whites and just about all other ethnicities is more based on prejudice than outright racism. The song goes through a litany of assumptions the women in the group have made about them. Said bluntly, they say that because they’re black, people assume they spend recklessly, have rotten credit, and that they’re going to steal something while browsing in a store. Further, because they’re women, they are assumed to be of loose morals because of what they wear. These can be classified as “prejudices” – assumptions being made based on outward appearance only.

This morning, I was listening to a podcast featuring former Massachusetts governor Duvall Patrick, who is black. (SIDE NOTE: I do not use the term “African American” to describe people of darker skin. I don’t think it’s accurate. But that’s another story for another day.) Patrick tells of a time where he was being driven to an event by a plain-clothed state trooper, who looked like Patrick. A white cop pulled them over, for absolutely no reason. Even after the trooper and Patrick identified themselves, the officer still wanted to detain them.

This is the phenomenon known as “Driving While Black.” My wife, who is black, was the first to explain this practice to me. We have 2 nephews who live in our city. Both have made life very good for themselves. Through hard work and discipline, they are doing very well financially, are working hard at their jobs, have excellent marriages and families, and have some nice, high-end material possessions.

They both get pulled over regularly. There is no way that high-end car is his, is the assumption the officer usually makes of either of them. Despite the disgusting disrespect shown to them, they never raise a fuss. They answer the questions asked of them, provide any documentation requested, and move on once the officer has run out of excuses to detain them. It’s enough to make a man want to punch a hole in the wall. (Which I won’t ever do because we are renters. I’m not going to pay extra money for righteous indignation. But it’s still infuriating.)

You probably look at my profile picture and make a few assumptions too. Yes, I am part of the “white” group that is responsible for a lot of the evil treatment people who look differently receive. But I have plenty of experience with prejudice. I have been subject to a number of assumptions over the years.

I believe it is true that children do not hate until they are taught to hate. But we teach it really early. Children who are different usually get treated poorly by the majority.

I have the genetic combination known as albinism – a person with pale skin, light hair, pinkish eyes, and visual abnormalities resulting from a hereditary inability to produce the pigment melanin. Albinism in and of itself is not a disorder or a disease. Disabilities are usually part of the package, such as vision issues. But simply having no melanin in your skin is not a disease. It’s simply a state of being, as is any amount of melanin any person has in his or her skin.

I can’t speak for kids today, but kids in the 1970s had no clue how to handle this. Some thought it was a contagious disease. Others were overly (and awkwardly) curious about the skin. Lots had questions about how well I could (not) see. Nearly everyone assumed my IQ just HAD to be at least 20 points lower than everyone else. You would be surprised at how many jaws dropped when I got a paper given back to me with “A” as the grade at the top.

Is this poor treatment any comparison to what terrible treatment blacks and other people of color endure? Probably not. But I don’t think comparisons do any good. When you’re a child, acceptance by your peers is everything. You can try telling a kid that experiences unfair treatment that some other kid in Tanzania has it much worse, but that doesn’t do anything for the kid you’re talking to.

Whatever you have experienced in life, that is your experience. If it has produced pain of any sort, the pain is real. Telling people their pain is not as bad as others’ pain only serves to make the pained person believe the pain is their own fault, even if it wasn’t. That doesn’t do anyone any good.

As the issues around racism and prejudice have taken center stage recently, the one thing I have heard from the aggrieved parties more than anything else is, “Just listen and learn. Let us tell our story.”

I fully endorse this approach. I had to sit still and listen as my wife explained the DWB phenomenon. She has also educated me on the “white privilege” concept, which I had incorrectly interpreted as exclusively economic in nature. I didn’t come from money and have never really been all that well-off, so I would assert I never had white privilege. But it’s the assumptions that aren’t made about me that define the privilege. Store employees rarely follow me around to make sure I don’t steal anything. I never had to endure much push-back for marrying someone of a different race (note the negative assumptions En Vogue pointed out when black women date people of other races). That’s the privilege the term refers to.

Back to the classic En Vogue song, we find these words:

“Why oh why must it be this way

Before you can read me you gotta learn how to see me, I said

Be color blind, don’t be so shallow.”

I added the emphasis there. I have no idea if there is something we can do as a group, as a society, to reverse these situations. What I can do is put every ounce of effort into being the best person I can be, especially in how I interact with others. I strive to use the Bible to define how I live. You may have another method.

Two more definitions to wrap it up. Sympathy is “harmony of or agreement in feeling, as between persons or on the part of one person with respect to another.” Empathy is “the psychological identification with or vicarious experiencing of the feelings, thoughts, or attitudes of another.” I think we have had displays of sympathy when these issues have come up in the past. But empathy is what we need. Yes, it’s very hard to put yourself in the shoes of someone who has experienced something you have never experienced. But that’s what we must do.

To see someone is not just to use your eyes to acknowledge a presence. It’s being in the same position as another person, seeking to feel what they feel and live what they’re living. It’s a big challenge. But I think we are up to it.